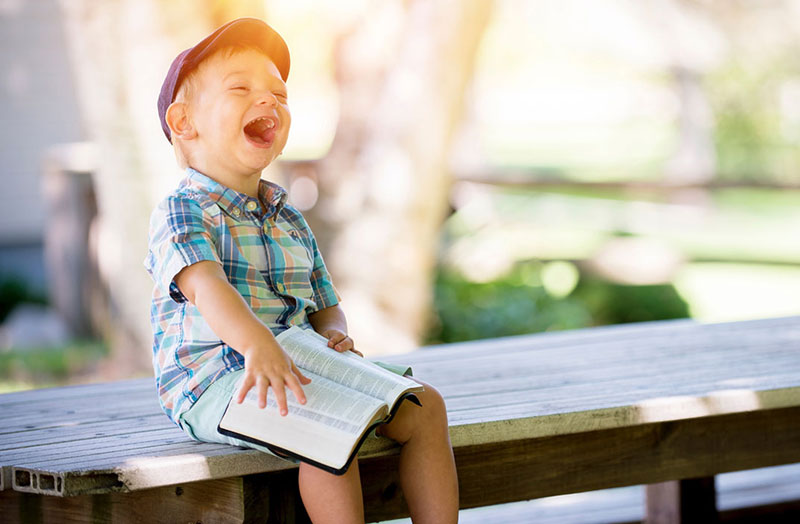 How to register your child for a Hungarian Kindergarten? In Hungary, little expats with the temporary residency status have the right to attend Kindergarten. Good news are – Hungarian governmental Kindergartens are completely free of charge!

As a matter of fact, the first Hungarian nursery schools were called “Gardens of angels”. Countess Brunszvik opened her first infant care center in her residence in Buda, following the model of a Swiss pedagogue and reformer Pestalozzi. Did you know he suggested “learning by head, hand and heart” approach? Which can still be recognized in a modern system if you get to know the care and concern for kids in Hungarian Kindergartens.

So, where to begin? At first, you might want to look around and pick up the most convenient Kindergarten in the area. Come visit it at an open day. The preschools usually have some cute names like “Akom-bakom” that you can checkup online and see the exact dates.

In some Kindergartens, the admissions already start in January, whereas open days are most commonly arranged in April. You can ask for a list of nurseries, attached to your residence address from your family doctor. There are also solutions and possibilities to get your child accepted to a Kindergarten in case an expat family moved to Hungary in the summer, or for some reason did not have time to submit the child to a specific preschool during the application period. One of the parents should simply come to the main kindergarten of the district, where you register in a waiting list and later submitted to a group with the vacant places. For primary registration, only residence permits, passports and address cards are required.

Officially, the applicant child must be three years old by September 1, but in reality, the management is not so strict about the age limit. The earlier kids blend in, the easier and faster they will learn a new language. Many of the expats and mixed couples in Hungary choose to give their children to a native Kindergarten, by acting like this, in just a few months you grow up a fellow interpreter. Just a couple of months of acclimatizing in the Hungarian-speaking environment, playing, singing and repeating rhymes, and by spring kids are already able to build grammatically perfect sentences. Each group is supervised by two nurses, a professional pedagogue and even a psychologist.

You will need to prepare some documents to get your child admitted for this bright future. So, let's start with the main thing: medical insurance. If you are not paying 50 000 Forint for the state insurance, you can use the private or emergency insurance in Generali or other company. However, a private therapist should be considered in case your child falls ill. The doctor can visit at home, prescribe medications and write a report. A private English-speaking doctor will cost you approximately 7,000 forints for a visit, the prescriptions for medicines will be included in the price. You can also arrange registering vaccinations that have already been made, and if necessary, make some mandatory ones.

The daycare kindergarten will provide food, sleep, training and rest, organize free museum visits, walks and holidays. At the beginning of the year, try to pay attention to the adaptation of the child, you will be advised to bring your kid for few hours in the morning first, making sure your kid is getting used to the schedule and new environment. Educators try to help parents, call them for discussions or visit the family at home. For each child there is an official book, where supervisors write about successes and achievements throughout the year. At the end of the year before summer holidays, parents receive a statement composed by a professional psychologist.

There is also a wide range of private and international pre-school institutions in Hungary. Some inspired by the methodology of Montessori, some are supporting bilingual kids, some speak only English or German. For the elementary school admission, the child must be full seven years old. It does not seem to be a problem, since Hungarian early childhood education and care system has a very good reputation and is studied by many professionals from foreign countries.